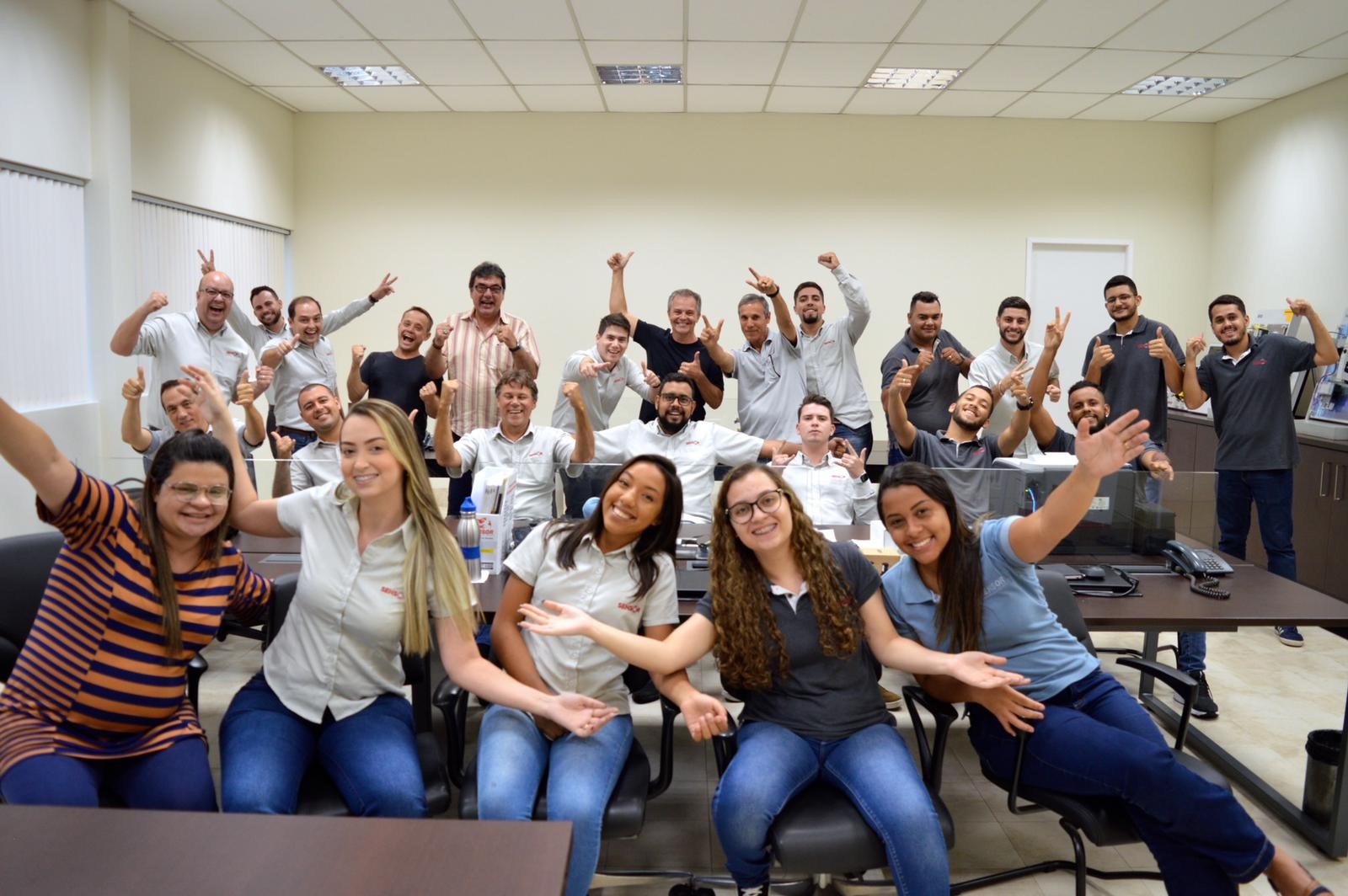 GEORG SCHLEGEL GmbH & Co. KG keeps on building its partner network to be present in all corners of the world. Currently, especially the network in North and South America is being expanded. Therefore new partnerships have been established in Brazil and Canada. But we have also found a new partner in the Baltic region.

Sensor do Brasil in Brazil
Sensor do Brasil will sell our products in the region of Sao Paulo from now on. The region is home to approximately 42 million people and together with Rio de Janeiro is considered to be Brazil´s economical engine. Sensor do Brasil was established in 1995 and is already distributor for renowned companies from the machine building sector. SCHLEGEL brings an ideal addition to that with its vast portfolio of pushbuttons, switches and emergency-stops. The partnership has been officially sealed on the 1st of June. (photo: Employees of Sensor do Brasil, the new SCHLEGEL distributor in Brazil. Photo: Sensor do Brasil).

IAC in Canada
SCHLEGEL will be close to customers in Canada as well again: A distributorship agreement has been signed with the company IAC on the 1st of June. The company is located in Oldcastle, close to Detroit right at the border to the U.S. IAC is already distributor for renowned companies and SCHLEGEL products will offer good synergies to that. Furthermore, IAC´s company philosophy goes well with SCHLEGEL´s own philosophy: "Quality and best service."