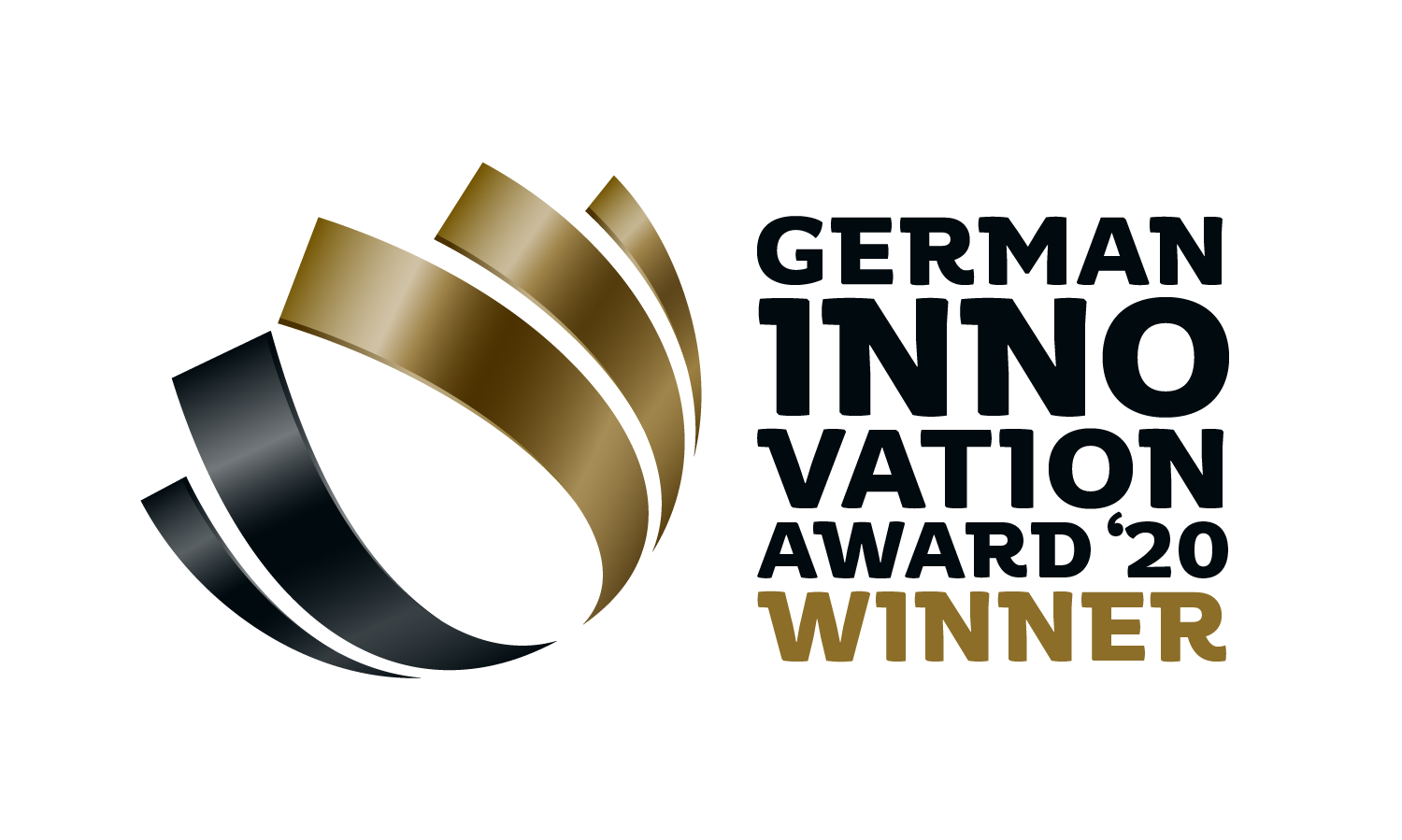 The company Georg Schlegel has been awarded with the "German Innovation Award" for the first time. The manufacturer of pushbuttons, switches and control panels for machines and systems has been awarded for their "outstanding innovative performance" in their development of a serial testing device for emergency-stops. The award is being granted by an independent jury of the "German Design Council" within different categories. 700 novelties have been submitted.

The expert for pushbuttons and switches located in Dürmentingen has been awarded in the category "Electronic Technologies" for their development of the testing robot. The emergency-stops which shut down a machine immediately in case of danger and thus save workers from being injured have been tested manually for quality and functionality so far. Now the new robot is taking over this task. Within nine seconds all safety-relevant aspects are being tested; threads, forcedistance ratio and torque are being measured, a visual inspection is done simultaneously by cameras. The test is being recorded automatically and with the printed serial number a backtracking of the test results is being granted for several years. With this Schlegel has set standards for the market regarding safety. This has now also been honoured with the "German Innovation Award".

The "German Innovation Award" rewards cross-industry products and solutions which differ especially with their centering on users and added value in comparison with current solutions. The innovations are evaluated by the following criteria: level of innovation, user benefit and economic efficiency. But aspects like sustainability, usage of energy & resources, location & employment potential also play a significant role in decision-making.

Back
Home » THE COMPANY